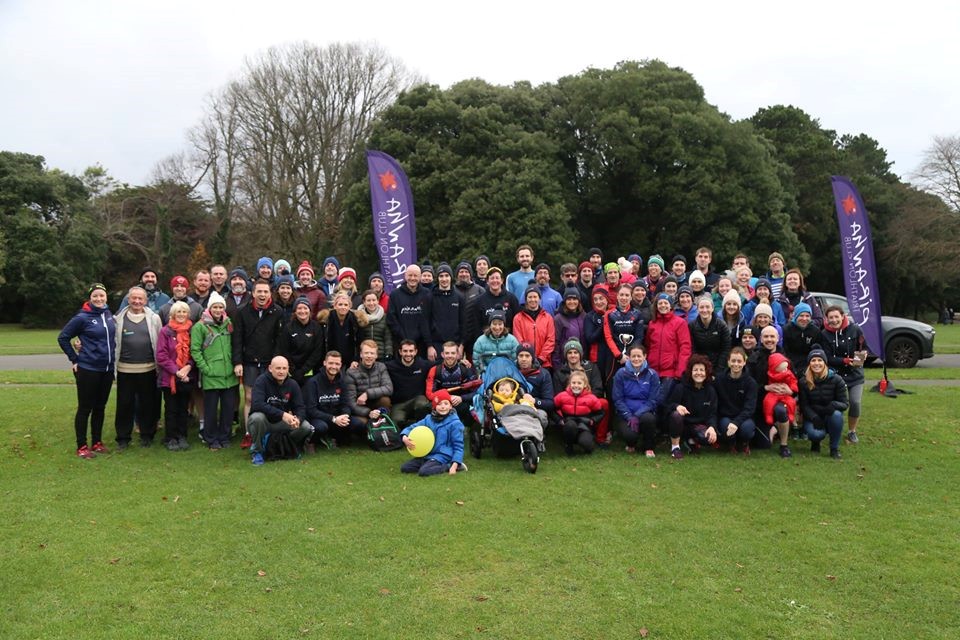 The Piranha Memorial Run will be hosted on Saturday 9th of November in St. Anne’s Park. The run is organised by the club to honour members who have passed away and to raise much needed funds for charity. We are hoping to raise €2,000 to be divided equally between the Irish Cancer Society and the Karen Fenton Ovarian Cancer Fund, so all support is greatly appreciated.

It’s a great Piranha day out for members, family and friends and we ask that as many members of Piranha as possible come along either to run or to marshal in the 5K race. It’s one of two days we ask you to give back to your club, the other being DCT. This is a great club social occasion as there is a prize giving as well as tea, coffee and scones organised at the red stables after the race.

The event is hosted by Parkrun at St. Anne’s Park; you can find all details of the course here  http://www.parkrun.ie/stannes/

What you need to do:

1) Register with Parkrun, this is Free!

If you have registered previously you do not have to register again. When you register, a barcode is issued to you via email. This barcode is required on the day for your race time. Full details about St Anne’s Parkrun and directions on how to get there (as well as bus routes) can be found on their website: http://www.parkrun.ie/stannes/

3) Confirm your attendance at the link below

**Please confirm on attendance sheet if you will attend post-race tea/Coffee and scones so we have an idea of numbers.

09:00  – 9.10am All Piranhas (marshals and racers), please be at start of course. We will have the Piranha Tent up towards the start line – that will be our meeting point!

10:20 Red Stables for coffee/tea and scones.

****Please bring your Karen Fenton keepcup or travel mugs so you can use  them for tea/coffees on the day!! Time to start moving away from single use plastic, and being more sustainable in sport!

**Warm Clothing post run: to note tea/coffees will be outdoors again this year (fully booked up 2 months), so bring warm clothing such as hats, jackets, or even the duvet for afterwards.

Looking forward to seeing you there! We hope to make this a great day out for all. So the more the merrier!

Joanna Peart and John Staunton have kindly written memorial pieces for both Karen and John highlighting their contribution to Piranha.

Karen Fenton was a club member who burst onto the scene in 2015, a dynamo of activity, fun and adventure. I doubt there was a club member who didn’t know Karen. She was up for anything; I’d say she boasted the highest competition: training hour’s ratio in the country. She was about to start a job in a start up with exciting potential, a match for her values, on the day she went into hospital. It was the first warning of the reality of her sudden illness when they weren’t able to hold it open for more than two weeks for her.

Karen loved people, she loved helping and getting involved, running the John Davies Memorial Run in 2016, joining the Piranha Committee at the end of the year. She was passionate about many things including Amnesty International, sustainability, as well as representing and organising Piranha Newbie’s in her role as Newbie coordinator. And she was as sensitive as she was outspoken. She had faced the usual challenges of life and more and some cut deep. She had such empathy for people as a result and was the most supportive friend to anyone she met. Even during her brief and devastating illness she thought most about others.

One of her regrets was not to be able to travel to visit her beloved Clontarf one more time. That stretch of Piranha country, the scene of Saturday runs, meeting point for spins, icy dips and manys the coffee at the Ebb and Flow. The place is infused with memories of her spirit, her smile, her guitar sessions, her refusal to give up and above all her support.

Her family has created a fund to keep Karen’s name alive and to raise money and awareness to prevent any individual and family suffering this loss. Nothing can bring Karen back and every action is meaningful.

A year on….. in Memory of Karen Fenton (By Joanna Peart)

The Fenton family organised a memorial run in Karen’s name this year, around the time of her anniversary. I drove down late the night before, dark and wet, a year since the same journey was taken, three in quick succession. One the Thursday before she died, when she’d just moved to the hospice. We blew each other a kiss as I was leaving, maybe to keep the enormity of our goodbye at bay. It worked until I took a step or two on unsteady legs, realising I’d probably never see “her” again, when it hit like a train of dread.

The year after that had such a fuzziness to it. Life continued on, seeming to close around where Karen had once been, her new job already gone to someone else, her room reoccupied. It felt judgemental it was so inexorable. Being in touch with Karen’s Mum and Dad gave reality to the enormous and never ended gap she left behind. The tireless work and spirit of her brothers and sisters in carrying on her name a measure of how much she mattered.

I drove down the day before and arrived at the house where Mrs Fenton welcomed me in despite the hour. The next morning, the village was alive with people, the sports hall buzzing with faces from Piranha, from her posse some of whom had travelled from Australia, community overflowing like the skies above, brightened by fluorescent running gear and good spirits. I was on one of the registration tables seeing first-hand the pre-race excitement and nerves, whole families and groups of friends out for the day in her name. It was a magical space, a space where grieving could begin. 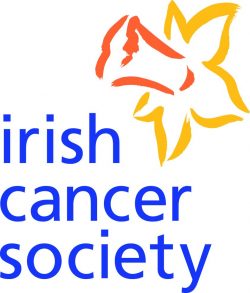 A Memory of John Davis (By John Staunton)

John Davis was the run coach for the club when I joined back in 2004, and he sadly passed away in 2007 after a long illness. He had been involved in the Irish athletics scene all his life and we were really lucky to have someone like this as part of the club at the time.

When I started triathlon, my previous sporting backing had been pretty much all soccer based … and I didn’t for a moment think that I would ever need to learn how to run. At one of the first coached run sessions I attended in Belfield, John watched me do a few laps and then took me to one side and said “if you keep running like that, you’ll be injured for life and become a cripple” ! When I got over my indignation, John went on to explain to me the basic of running form and style – that being on your tip-toes all the time puts too much strain on your calves – that dropping and relaxing your shoulders allows you to get more air into your lungs. And over the following weeks and months, John was always alert to observe further and give me more tips and advice. He had great time for everyone in the club – from the “elites” at the time (people like Anna Frankland, Ray O’Neill, Eimhin McManus, Wes Murphy, Tom & Lorraine, Mary Horgan come to mind) right through to the complete “newbies” like me.

John Davis also coached our sessions in the Phoenix Park on Saturday mornings, cold or wet weather was never a reason not to get out! And we did circuit training with him in Santry too, which involved my first introduction to straddling hurdles and medicine balls – enough said. John developed detailed training plans for people in the club, depending on what triathlons or races they were preparing for … and these were hand-written by John, photocopied and handed out to us at the training sessions (I think I still have some of these at home, must dig them out again …). He came along on several of the Italy warm weather training camps – unfortunately I didn’t make it to any of these, but am sure that others will have some recollections and anecdotes from these too.

So overall John Davis was an amazing man, a gifted and dedicated coach, and a real friend to everyone in the club at the time. I know I personally benefited greatly from his expertise and am sure many others did too.