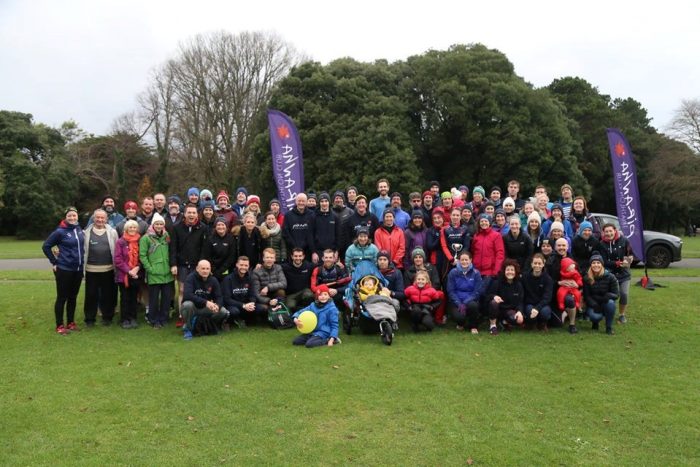 With the release last week of the long awaited Triathlon Ireland 2019 Calendar, we are delighted to announce the following races are selected as the Piranha Club races 2019….

For anyone new to the club the National Series is a group of 18 races where points are awarded based on your finishing position. Athletes are scored off their best four races which must include at least one sprint and one standard distance event. During the season you need to complete 4 races in the NS to be considered for overall position in the NS league. Most people will complete one Olympic and 3 sprints to qualify. To encourage as many members as possible to complete the 4 races we have selected 7 races spread over the season (2 Standard and 5 Sprints). Historically over 50 Club members attend these races, guaranteeing safety in numbers, help and advice for any newbies and great camaraderie. We inform the membership when the race opens for entry – many will sell out quickly! We will also issue an event guide prior to the race which will include details of the course, travelling there, timings etc.

Our Club Weekend away is Westport Triathlon on June 8th, which this year is a Standard (Olympic) distance. Westport has proven an amazing venue in the past for a Club Weekend. The swim course is harboured and safe; the bike is rolling with no major climbs, and the run is through the grounds of Westport House and quite scenic. We have secured accommodation in The Helm Restaurant and the Harbour Mill Apartments which are adjacent to Transition and the Start/Finish area. The accommodation is booked for Friday and Saturday Night.  A 4 Course Dinner (Hopefully celebratory) after the race on Saturday night in the Helm Restaurant (30 Euro per Person) has also been arranged A spreadsheet for those who want to avail of pre-booked accommodation and/or Dinner will be issued shortly.

The CLUB CHAMPIONSHIP RACE remains a double header! A Sprint and an Olympic race. Pulse Port Beach will be the Sprint and the Olympic will be the Westport race.  1st piranha home gets 1 point, 2nd get 2 points and so on.  2 races and lowest points win. If there is a draw then total time will count.

The Club was extremely successful in 2018, winning all categories in NS Teams – Men’s, Women’s and Mixed- We are aiming to emulate that next year. 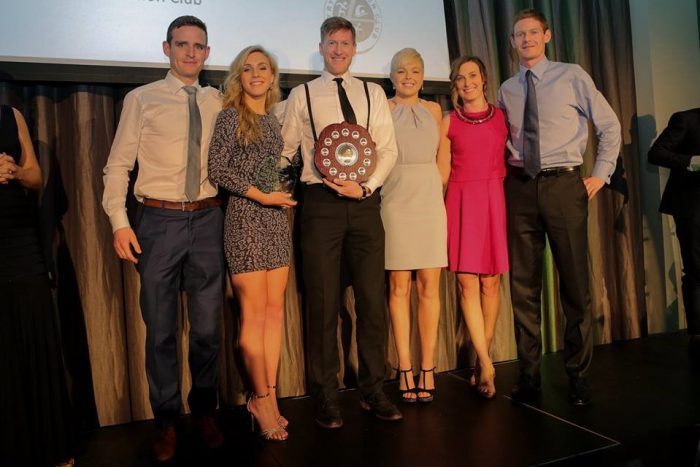 So, all you have to do is ask Santa Claus for some Triathlon gear, start to put in some training and get ready…